I’m just back from a trip to Nakhon Sawan province. Nakhon Sawan really isn’t a major tourist city in Thailand, probably due to the lack of the irresistibly ‘Thai’ attractions such as white beaches and golden palaces, but it is a major city nonetheless, due to its prime location resting between the central plains and the northern region. It is also where the confluence of the Ping and Nan rivers is located and the Chao Phraya river starts, making it historically a major trading centre.

The reason for the visit stems from the Class of 2017’s fundraising efforts for Baan Yod Huay Kaew school in Nakhon Sawan. I believe that the only way to truly reform Thailand is to reform and support the lacklustre Thai educational system, but reforms to Thai education will be difficult to implement if not done through a government initiative. Therefore, the least that we can do is to make sure that as many people as possible at least receive education, as education is certainly not universal, especially in rural areas.

We nearly decided against actually making the trip to visit the school, despite finishing the fundraising successfully, because after consulting a map of Nakhon Sawan, it really was very rural and far away– difficult to reach to say the least. But, in the end, we decided to see the project to its end and so we hopped on a Nakhon Chai Air bus (which, by the way, is very highly recommended) and embarked on a very rowdy road trip.

And now, a recounting of some of the very interesting and often quite surreal things that happened over the course of the trip:

The first thing that we discovered was that Nakhon Sawan’s main cuisine is composed of noodles and tiny fish ball. The noodles with fish ball were delicious, to be sure, but I do wish that I got to try out the “kraphao fish ball”…We have also seen that Nakhon Sawan may make more mochi than all of Japan’s prefectures combined.

Despite getting lost, the bumpy roads and the very scary sight of dark clouds that signalled a possible upcoming rain which would have made the road very slippery and dangerous- we eventually made it to the school.

We got to play some games with the kids. This was truly the highlight of the trip. I’ve been to two orphanages and two provincial schools in the past two years, and those were very fun trips, but what you could notice was that the kids that we visited were quite used to having visitors. This was different. The kids at Baan Yod Huay Kaew were noticeably not used to having visitors- and this, I think, is what truly makes the difference. We were bringing educational resources and money to a school that truly needed it, and we were playing with kids who didn’t usually have many visitors over to play games with them.

Seeing the kids smile and laugh really made the 6 hour drive to the school worth it. 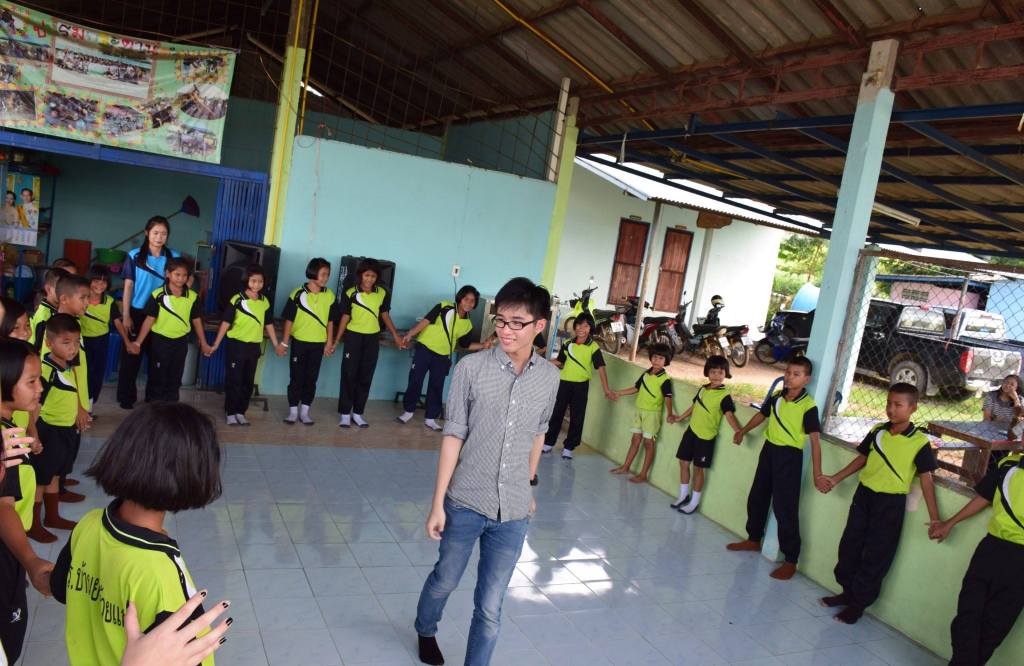 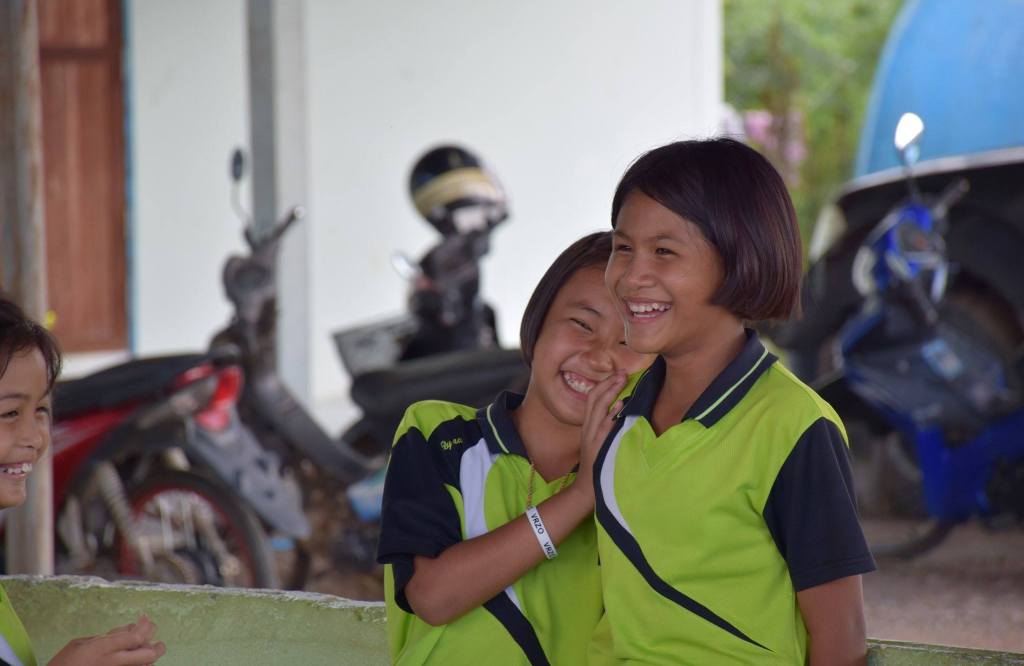 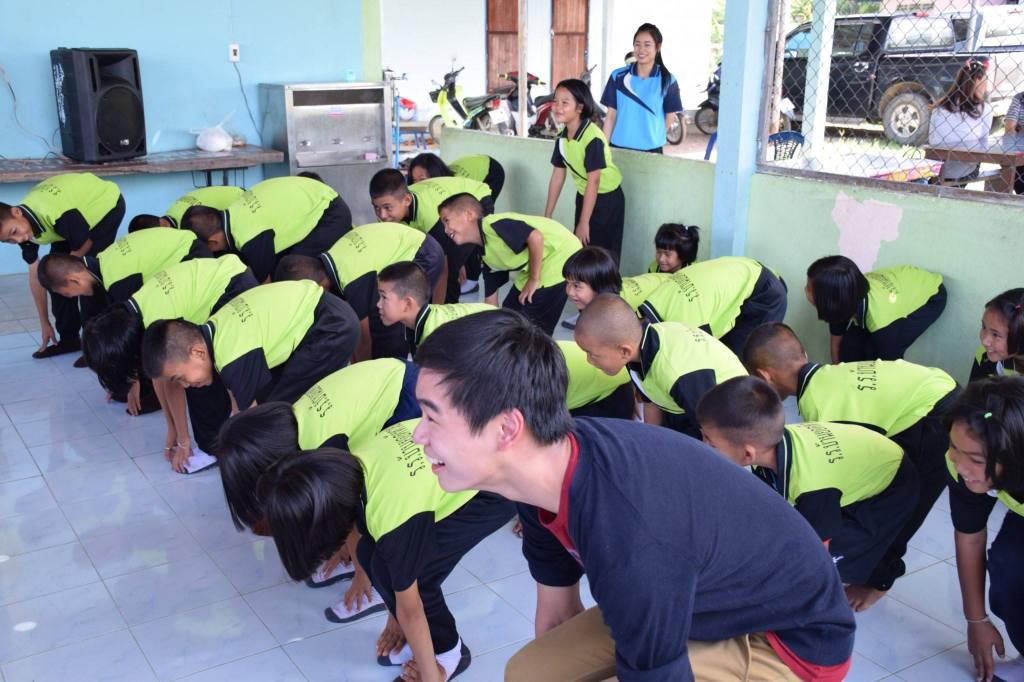 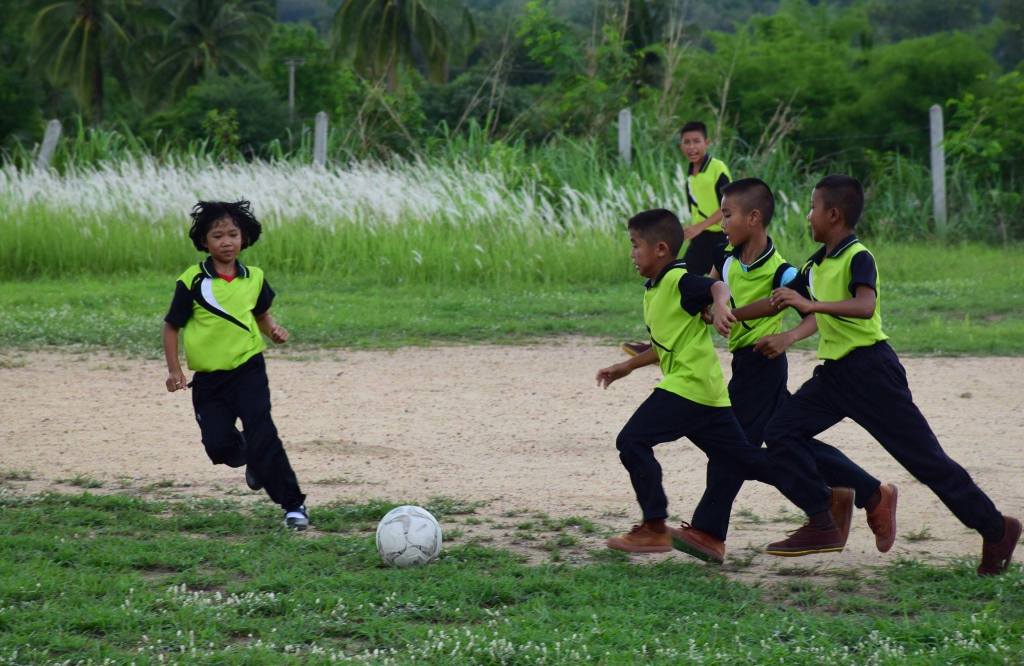 It really was nice to know that we made a difference. 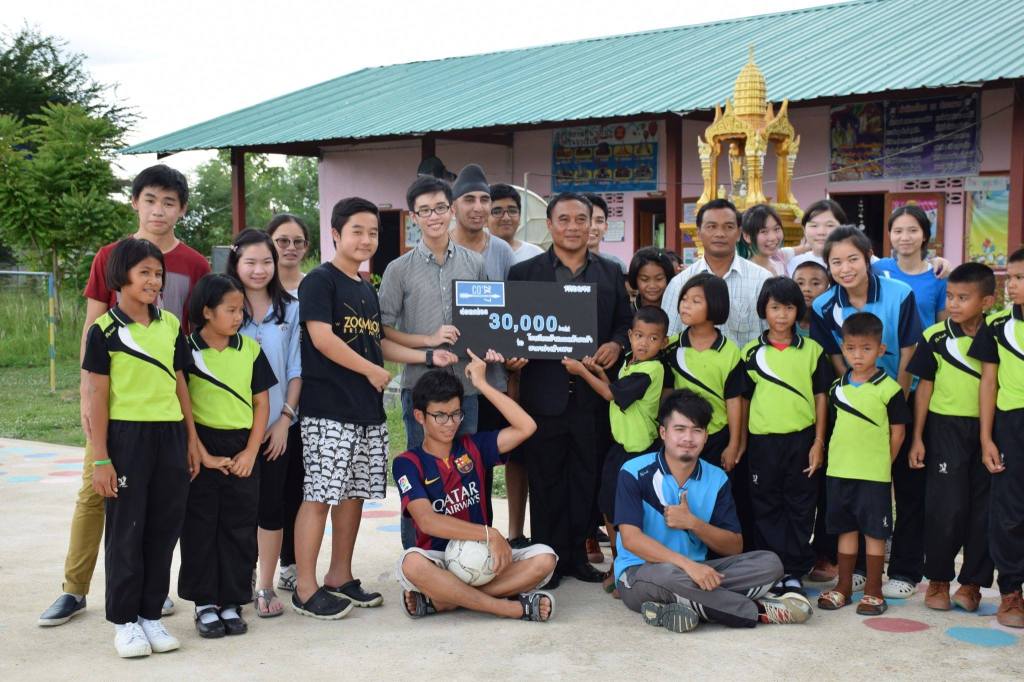 The rest of the trip was used for some fun in the city! We visited Bueng Boraphed, Thailand’s largest freshwater lake, and also a public park. Fish feeding and crocodile watching were on the list of activities. 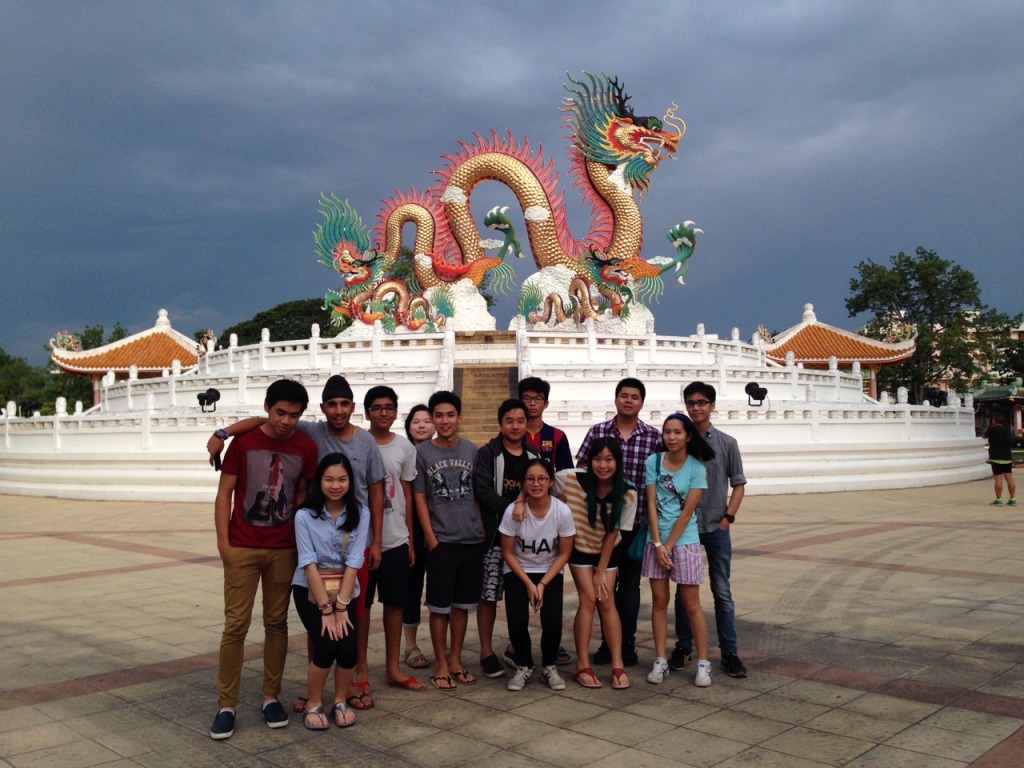 Overall it was a great trip. On the road less traveled, certainly, but still refreshing and fun; I’m glad we made the decision to visit. I do hope that future projects in the two years I have left at school will bring me to similarly exciting places!

2 responses to “Trip to Nakhon Sawan”