That’s probably not new, because most who know me will simply point out that I always tend to have quite a bit to say. Unfortunately, though, that will make this post a little long. I originally intended it to be about some of the books I’ve been reading this summer, but then I realised that usually, a little over halfway through the year, I like to sit back and talk a little bit about what I’m feeling about my writing, and of course I want to do that as well. So there’s two parts to this post, and without further ado…

Every summer I make it a goal to read, and I thought that perhaps it’d be fun to share a bit about what I’ve been reading. (It’s fairly lonely on Goodreads.com, after all!) I’ve grouped some of the books I read over the past two and a half months into a few themes.

The challenges of the modern economy: One book that particularly stood out to me this summer was Saving Capitalism: For the Many, Not the Few by Robert Reich, former US Secretary of Labour and now a professor at UC Berkeley (yes, that was a motivating factor to read this book). The main argument of this book is simple: there is no such thing as a free market, because the rules have already been written by someone else: corporate entities and the rich. This leads to a system that is inherently skewed to serve the interests of the richest while neglecting the poorest, perpetuating and exacerbating inequality. The book was published in September 2015, and it is indeed timely; it could as well have been the bible of the Bernie Sanders presidential campaign, and indeed, “for the many, not the few” was Jeremy Corbyn’s campaign slogan. Reich argues that to solve this issue, what is needed is greater ‘countervailing power’, and the book also delves into interesting topics such as how to prevent even greater inequality in the age of robots (Reich’s answer is universal basic income).

I also read Adults in the Room: My Battle with Europe’s Deep Establishment by former Greek finance minister Yanis Varoufakis. One of my friends asked me why in the world I would be reading a book by any finance minister of Greece, which is probably a fair question, but this is not really an economics book. Varoufakis details the saga of his attempt to negotiate with the powers that be in the European Union to end the Greek crisis in 2015, and it was fascinating to hear the inside details of what was happening beyond the sensational headlines from back then. Sometimes Varoufakis writes in a level of detail that I find suspicious, but it is great reading overall and it will leave every reader with a full understanding of why the Greek debt crisis cannot be ended. It also paints a picture of the EU that makes it understandable why the British voted to leave last summer: undemocratic, unaccountable and in desperate need of reform. Of course, Brexit is still not a great idea especially in the view of how negotiations are going on, but this book leaves no doubt that the EU is far from flawless.

Two different life approaches: I’m still not quite sure why, but I chose to read Donald Trump’s The Art of the Deal. To say it is Donald Trump’s is also a little factually incorrect, but that’s beside the point. The book is a rather dry retelling of Trump’s supposed greatest business successes, such as the construction of Trump Tower. I also read The Art of Happiness, written by the psychiatrist Howard C. Cutler but featuring extensive interviews with the Dalai Lama. Cutler drones quite a bit, but overall it is a good book with interesting lessons from the Dalai Lama. 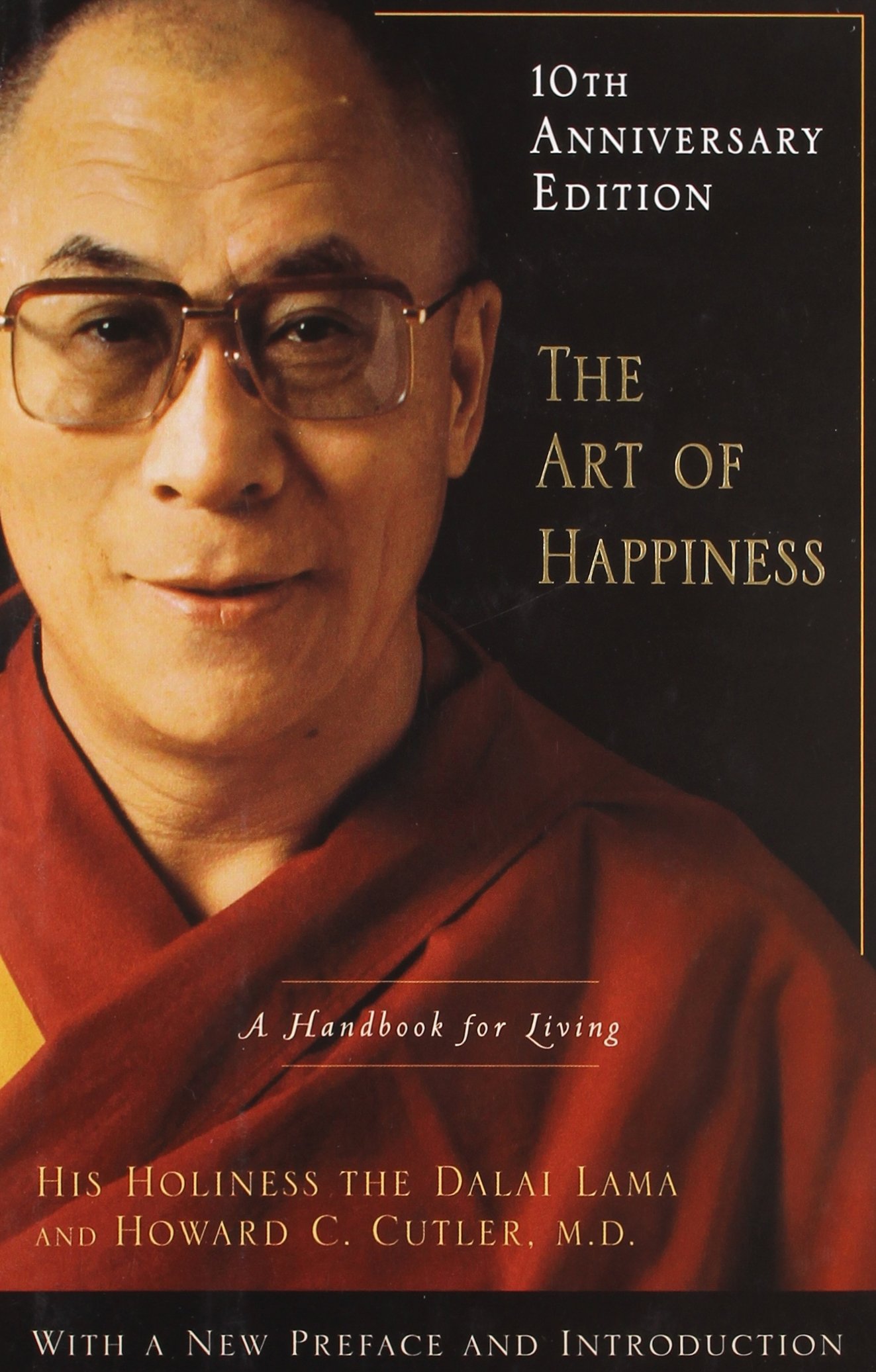 By reading these two books almost back to back, it’s difficult not to see some contrasts. One of the most famous lines in The Art of the Deal is when Trump’s ghostwriter boasts that he loves to use ‘truthful hyperbole’. We’re all familiar with this concept from Trump’s tremendous, greatest, bigliest and best speeches; normal people, of course, choose to call it a big lie. The Dalai Lama, on the other hand, emphasises the need for sincere motivation; being truthful is imperative in lessening anxiety. And it’s true. Trump declared he would repeal and replace Obamacare with the best and cheapest healthcare there is; look at what happened when he couldn’t. The Art of the Deal also highlights the need to fight back, while the Dalai Lama focuses on his most important theme: compassion. If more people heeded the Dalai Lama’s words rather than Donald Trump’s, the world would probably be a better place. 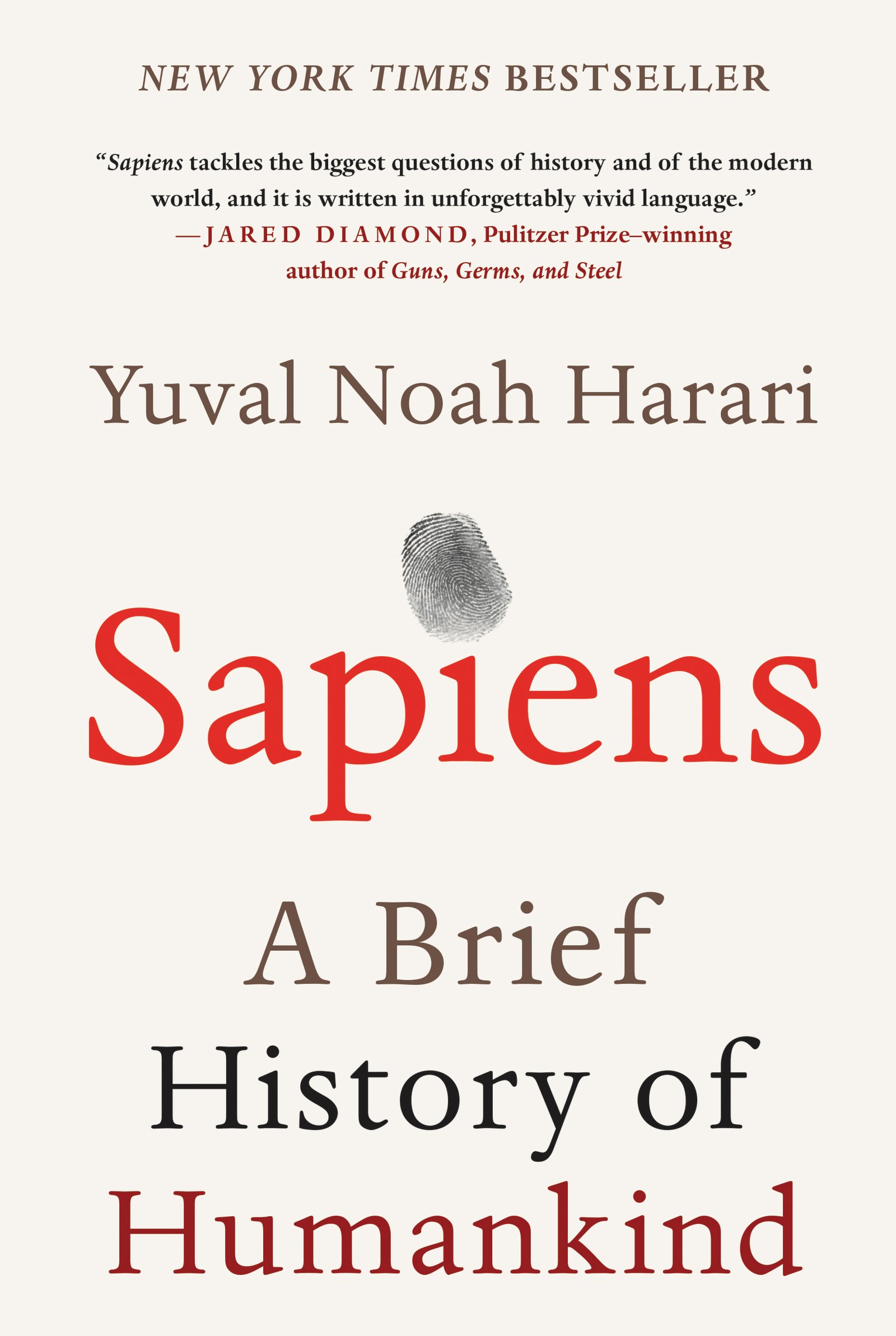 The past, present and future of the human race: Sapiens: A Brief History of Humankind and Homo Deus: A Brief History of Tomorrow are two books by Professor Yuval Noah Harari. Sapiens is more interesting than Homo Deus, because the latter reiterates quite a bit of what the former had to say, but both are worth reading if you have the time. From Sapiens, one of the most interesting takeaways was that Homo Sapiens have been able to thrive due to our ability to believe in shared fiction. This is doubtless true when you think about it; money, empires and religions don’t materially exist, after all. In Homo Deus, on the other hand, the most important theme is that modernity is a contract where humanity has exchanged meaning for power. Humans are now the most powerful species on the planet, and we are coming to the point where we will soon possess godlike powers, but this will breakdown the new ‘religion’ of humanism and require the building of new fictions to sustain the world. These are provocative arguments. 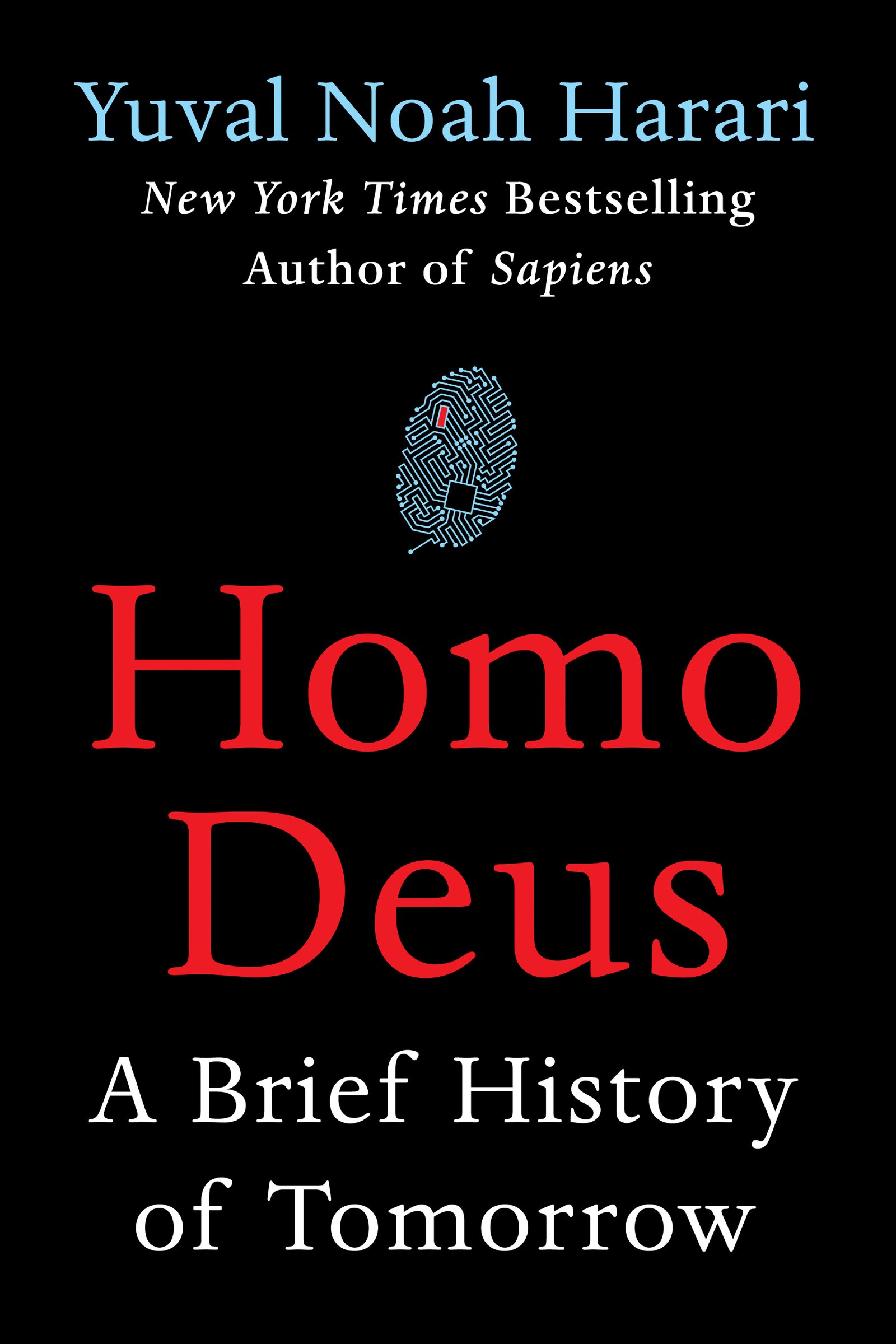 Sapiens and Homo Deus have a lot of interesting bits: the former was particularly interesting in its discussion of the evolution of humans and the relations between Homo Sapiens and the Neanderthals, while the latter discussed in detail the author’s vision of humankind’s new world filled with robots, cyborgs and immortals. There are also parts worth disagreeing with, particularly Harari’s apparent fondness for the age of the hunter-gatherers which shine through from time to time. Both books, however, are worth reading.

History that shouldn’t be ignored: I’ve always been a fan of the Byzantine Empire and I think that it remains understudied and misunderstood, with thanks to Edward Gibbon. What I realised, however, was that I’ve listened to podcasts and read books here and there that dealt with Byzantium, but never have I read John Julius Norwich’s classic A Short History of Byzantium. Sitting down to correct this, I was not let down; the book is a brief but magisterial retelling of the entire millennium-long history of the Eastern Roman Empire. I still find it surprising that Byzantine history is still so ignored when it is just about as interesting, and arguably almost as important as that of the classical Rome.

Another history book that I read was Deng Xiaoping and the Transformation of China by Ezra F. Vogel. I’ve read fairly widely on Chinese history, but for some reason have never read much about the era after Mao’s death. This book was a biography of Deng’s life, but was most detailed about the policies he pursued after becoming paramount leader. In fact, the book was slightly hard to get through because of the level of detail that it included. After reading the book, however, I do agree with Vogel, who wrote at the start that he wrote this book as an answer to the question of what topic in Chinese history should be studied first to understand modern China. Deng Xiaoping led to modern China, and ignoring his history is to ignore the conditions that led to its current rise.

And that was my reading for this summer.

My Blogging So Far in 2017 & Looking Forward

This is my 30th blog post this summer, so this has probably been my most productive summer of writing so far. I’ve spent much of this time writing The Story of Thai Democracy, which is a piece of work that I really believe in and I am happy to have gotten this done.

Something that I think is worth pointing out is the ongoing temptation to write about American politics. Donald Trump’s White House is, to put it mildly, crazy and every week and day brings a new twist and turn. I could probably spend all day writing about each new development in the Russia scandal, or each new aide to get fired, or each new failure on Capitol Hill, or each ethical failing. But I’ve also realised that I can only write so much about how Donald Trump does not have an understanding of policy (which is also stating the obvious). There’s essentially no point in doing that anymore. This means that I’ve also shifted gears and written more about European politics and returned to Thai politics a number of times.

What I think I will start writing about in the coming months is more on college life. Moving abroad is a big deal and I feel the usual mixture of excitement and concern. As such, I’ll probably be using some of my spare time in college writing about how I’m getting on at UC Berkeley. A more personal touch to this blog would be a good thing, I believe.

I’m also going to keep writing about politics- how much time I will have to dedicate to this I cannot yet say- and in particular I was planning a series on Thailand and soft power but that I never managed to get started this summer. That will have to wait for the fall.