“Stronger Together” was the slogan that Hillary Clinton had chosen for her election campaign. It was a firmly inclusive message, but it was an ironic one for the candidate. She has never really been a unifier. Whether or not the hatred for her from both the left and the right can be justified is another question, but there’s no doubt about it: Hillary Clinton is a polarising figure. And now, it seems like the last chapter in her public life- that of the role of a vanquished election candidate- is likely to be just as polarising as any other.

For once, however, this polarising effect may be justified. Clinton’s decision to release her new memoir on what happened during the 2016 election, aptly titled What Happened, is puzzling. There are certainly good things that come with Clinton’s memoir, especially the humanising effect it has on the ex-candidate who far too often and for too long has often seemed distant and lacking in the magical everyday touch of good politicians. Just as any other politician can write memoirs and get their side of the story out, Clinton has the right to do the same as well. But for her to exercise this right at a time of crisis in American politics, and when the Democratic party already has enough to do on its plate, has the whiff of a self-serving ego-soother.

The most important issue with What Happened is the many, many people that Clinton lays blame on for her election loss. While she admits, rightly, that in the end it was her campaign and she was the candidate, she also points fingers in a variety of directions: former FBI director James Comey, Barack Obama, Joe Biden, the media, Vladimir Putin, Jill Stein, sexist white voters: the lost goes on and on. She reserves her most scathing attacks, however, for her former primary election rival: Senator Bernie Sanders.

Bernie routinely portrayed me as a corrupt corporatist who couldn’t be trusted. His clear implication was that because I accepted campaign donations from people on Wall Street—just as President Obama had done—I was “bought and paid for.”

…Because we agreed on so much, Bernie couldn’t make an argument against me in this area on policy, so he had to resort to innuendo and impugning my character… His attacks caused lasting damage, making it harder to unify progressives in the general election and paving the way for Trump’s “Crooked Hillary” campaign. I don’t know if that bothered Bernie or not.

This is a remarkable statement to make: that Sanders couldn’t attack Clinton on policy, and so had to “resort to innuendo and impugning [her] character”. It is much easier to argue that Sanders ran a remarkably softball campaign. Firstly, Sanders refused to touch the lowest of low-hanging fruits: Clinton’s email server. He declared, right from the start, that he felt the issue was irrelevant to the campaign, and he kept his word. Throughout the primary election, Sanders never brought up the issue. That, I believe, cannot and should not be ignored. If Sanders really was dedicated to a complete character assassination, it would have been so easy for him to have blown the email issue up out of proportion, like Donald Trump and the media later did during the general election. The email issue, according to later research done by pollsters, most likely played a leading role in costing Clinton the election. Should Sanders have chosen not to pursue the higher route of ignoring what is, in the end, mostly an unsubstantiated problem that had more to do with public perceptions, he could have done untold damage to Clinton during the primaries.

Secondly, Clinton claims that Sanders’ portrayal of her as a “corrupt corporatist” essentially led the way to Trump’s “Crooked Hillary” attacks. This is also difficult to buy. No one had to pave the way for Trump to label Jeb Bush “low energy” or to nickname Cruz as “lyin’ Ted”. Candidate Trump was simply the best of the schoolyard bullies who could spot and capitalise on an image weakness wherever he saw on. For decades, the Clintons have always had an issue with “trust”; there was no way that Trump would not have used that as an attack, regardless of whether or not Sanders rose the issue of Clinton’s Wall Street speeches. In the context of the primary election, Sanders’ portrayal of Clinton was also a logical and effective line of attack. Sanders’ platform heavily leaned on the idea of moving away from super-PACs to voter-funded contributions, and he was right to distinguish himself from Clinton in this manner. For Clinton to say this issue should have been off-limits coincides with her perception that the primary fight should have been a bloodless coronation- which, in a democracy, it should not have been (and rightly did not turn out to be).

It has been argued in the Pacific Standard that those calling for the silencing of Hillary Clinton misunderstands the current political situation, that this is the right time for the Democratic Party to be having its own fights before it reaches election season once again. I do agree that the Democratic Party must engage in internal debate. It must conduct a thorough autopsy of what went wrong in the 2016 election and how it lost to the most unpopular and unqualified candidate in American history. It must figure out what it stands for again. And most importantly, it must find a way to resolve the conflict between its more centrist establishment and its left-leaning progressive wing.

But what I do not agree with is that Hillary Clinton is the right person to be leading this debate. Her new book does nothing to advance the party’s future policy arguments; rather, it attempts to push the Democratic party back into finger-pointing over the never-ending 2016 primary election. And the fact remains that Hillary Clinton is still, even when standing next to Trump, a historically unpopular candidate with a high unfavourable rating. Some may view this as sexist smear, and it is true that this unpopularity may be driven in part by sexism. But eventually, political reality has to be confronted: even after the election, Clinton has, uniquely in history, had no boost to her favourability ratings. It is doubtful that it is useful for the Democrats for Clinton to be jumping back into the political fray while the party itself is having an identity crisis; indeed, it is most likely distracting and unproductive.

What the Democratic Party needs to do is to cultivate its rising stars and allow them to conduct this debate instead. The pool of possible 2020 presidential candidates is large, but also mostly unknown. Bernie Sanders, Elizabeth Warren and Joe Biden are well-known political figures who are frequently mentioned as 2020 heavyweights, but age is likely to be an impeding factor. Other names often dropped are Senator Kamala Harris, Senator Cory Booker or even Los Angeles mayor Eric Garcetti, but their name recognition is still low. The party needs to do a lot more in cultivating their rising stars, and letting them play a larger role in determining the party’s platform will do a lot to boost their national profile.  In other words, the future of the Democratic Party must be left in the hands of its future generation.

It was said that much was at stake for the Democrats during the 2016 election, namely Barack Obama’s legacy. President Trump is in the process of demolishing that legacy and Obama’s frail second-term achievements that were accomplished through executive orders are already disappearing, such as Daca. Even areas where Republicans have failed before, such as healthcare, are still battlegrounds. The Democrats therefore have much to do even as a congressional minority to continue opposing the Trump administration, while also preparing for the 2018 congressional and 2020 presidential elections. 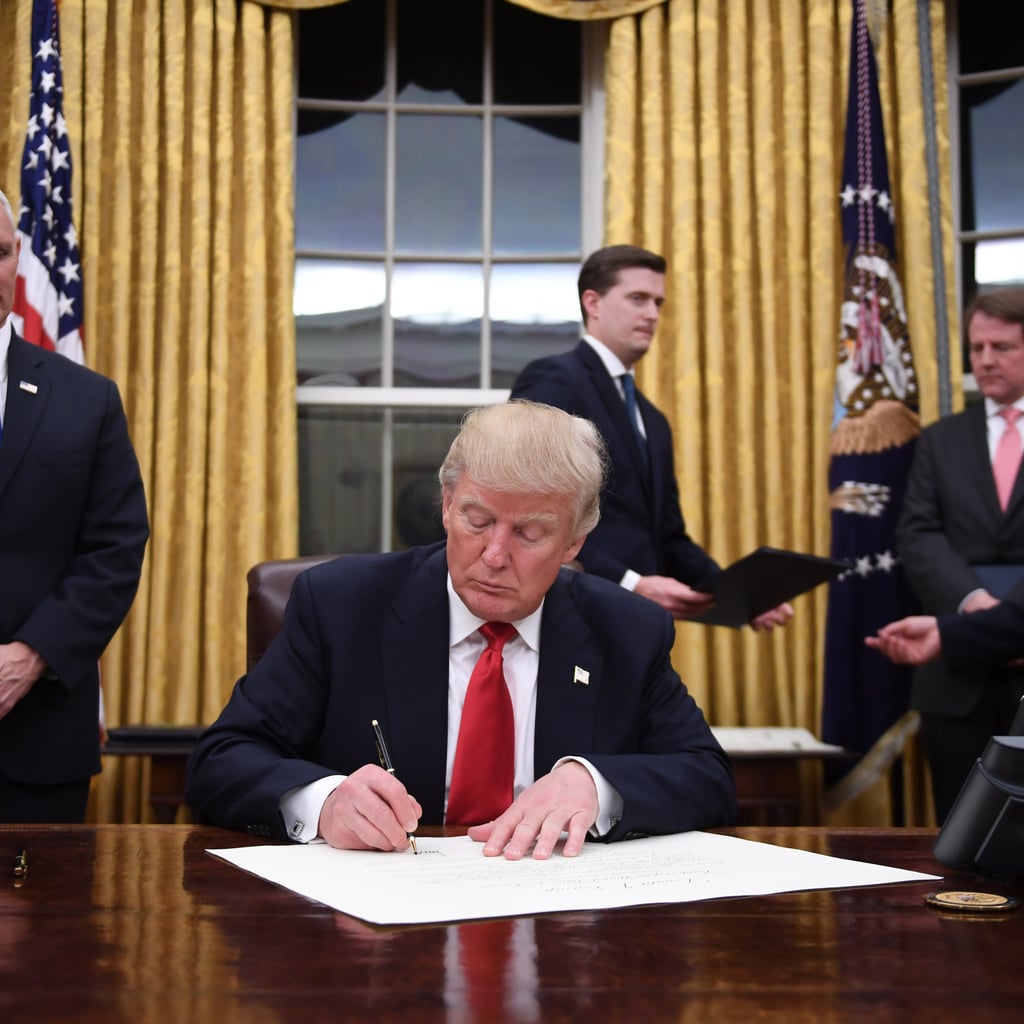 The Democrats do not have time to go back and refight the 2016 primary between the Clinton and Sanders factions. They are, to borrow a phrase, stronger together, and to the future they must look towards.